We Can Show You What Hackers See In Your Website and How They Can Hack It!

At GTP we think like hackers and act professional. Our expertise is acknowledged by industry experts. Our certified security experts are fully equipped to address your web application penetration testing needs.

Over 80% of all compromises are the result of exploited web application vulnerabilities. In many cases the vulnerabilities that result in compromise are entirely missed by conventional testing methodologies (especially methodologies that are dependent on automation). In other cases vulnerabilities are identified but are incorrectly assumed to be non-exploitable due to coding standards and / or protective technologies. For example, a common misconception is that one can use parametrized queries to eliminate all sql injection vulnerabilities. The truth is that if the parametrized queries are not constructed properly then exploitation is often still possible. Another misconception is that Web Application Firewalls protect web applications from attack. The truth is that Web Application Firewalls only defend against attacks that they are programmed to detect but are ineffective at protecting against new attack methodologies. 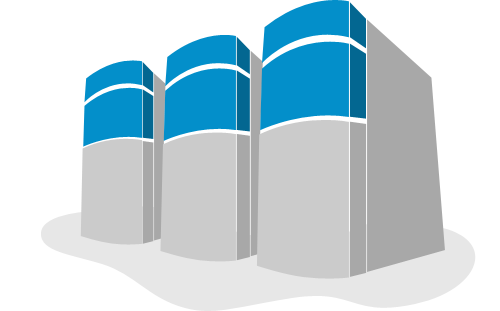 We are not just another penetration testing company. We have our proprietary Vulnerability Management that enables us to find more web application security flaws. We Deliver a lots of Penetration Testing Projects by providing our best work to them.

How We Are Different From Others?

Our security professionals receive better training and have significant application development experience, which is important because web services are essentially programmatic interfaces that are best understood by people with a strong software development background. We have experience testing every major type of web service, including SOAP, REST, and custom protocols, and can work with any form of authentication, from OAUTH tokens to client certificates to custom digital signatures.

Know about our Team

Application security testing and analysis follows a structured process of steps, each of which provides the tester with additional knowledge of the application structure. This is necessary to identify and conclusively validate the existence of a specific vulnerability, thereby eliminating false positives. The process begins with host and service enumeration. After that, content enumeration and discovery. A web crawl of application and associated servers follows. Finally, the testing of user-accepted input sources is performed, concluding with the testing of login forms and credentials, and the examination of session cookies used by the application.